Memorial Day is Monday, May 30th folks! We’re hoping that you’re planning on making the most of your long weekend with plenty of friends and family; and of course, a grand outdoor bash to commemorate the sacrifices our servicemen have made for our freedoms. Memorial Day effects all of us here in North Carolina, and across the nation. It is occasion to look back on the history of this great country, and it’s a reminder that freedom isn’t free. So, for today’s blog, we’re taking a moment’s break from our traditional pressure washing news and information; instead, we’re going to delve into history you may not have known about Memorial Day.

The American Civil War was a tragic loss of life. Over 600,000 soldiers died throughout the war. Memorial Day originated to commemorate these men; and initially, Memorial Day was known as Decoration Day. The holiday began when General Logan, a civil war commander, ordered that May 30th of 1868 would be set aside “for the purpose of strewing with flowers, or otherwise decorating the graves of comrades who died in defense of their country during the late rebellion.”

Memorial Day gained popularity throughout the nation, and that popularity never waned. After the Vietnam War, veterans and citizens road motorcycles to the capital en masse. The rally, entitled Rolling Thunder (a reference to B-52 bombings),  was intended to raise awareness of the remaining Vietnam POWs and MIA soldiers. Since then, the rally has expanded from its initial attendance (some 2,500 people in 1988) to half of a million people in 2005; now, the rally could attract nearly a million participants.

Car fans abounds on Memorial Day. Fans flock to the Indy 500 and the Coca Cola 600 races – both of which take place on Memorial Day. It’s even possible to participate in both the Indy 500 and Coca Cola 600 races, a feat which has been dubbed ‘Double Duty.’ The only man to complete the full 1,100 miles of both races is Tony Stewart, who fulfilled the demanding journey in 2001. He placed sixth in the Indianapolis 500 and third in the Coca Cola 600; both are considered excellent showings. 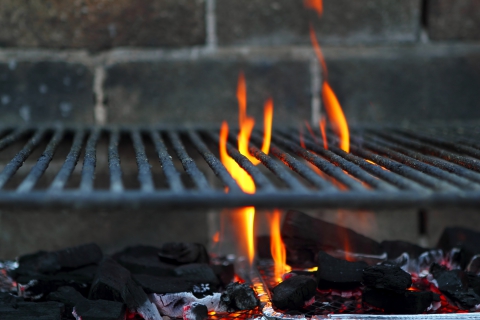 There’s no steadfast rule on how we celebrate Memorial Day. Although, placing the flag at half mast is encouraged; and placing flowers and flags on grave sites and memorials is common; celebrating is done just as you please. After all, Memorial Day is an occasion to celebrate our freedom. So, some choose to host a barbecue gathering. Some gather for family reunions. Others go camping. Others head to the beach. Memorial Day marks the glorious transition from spring into summer, and it often lands on one of the most beautiful days of the year.

What are your plans this Memorial Day? We hope you spend it with family, friends, and in good health. Cheers to our fallen soldiers, and cheers to freedom. 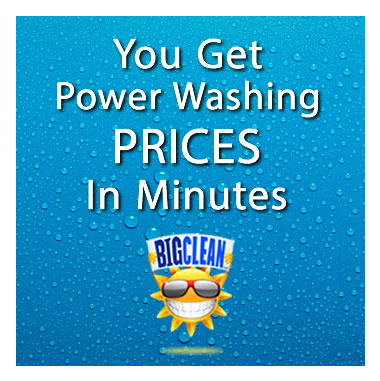